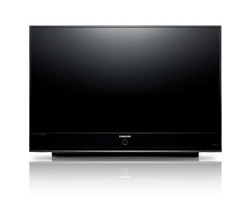 I was looking through the firmware downloaded from Samsung’s web site for the set (to make sure 1019 was the latest firmware for the HL-T6189S) and found the following files inside of the archive:

Fascinating! Too bad Samsung has announced they are not developing any new DLP sets. I wonder if their LCD displays also use Linux?

This site uses Akismet to reduce spam. Learn how your comment data is processed.